What a Clown!
At a rally aimed at attracting Jewish support for Senator Obama yesterday, Congressman and former impeached Federal Judge, Alcee Hastings pointed to a picture of Sarah Palin and stated, "Anybody toting guns and stripping moose don’t care too much about what they do with Jews and blacks. So, you just think this through."
Posted by Mike Colonna at 10:33 AM No comments:

"George Bush and his administration are using time-tested tactics to close down an open society."
Keith Olbermann has met his match!
Posted by Mike Colonna at 11:26 AM No comments:

"Tanks" " For The Memories" Dukakis 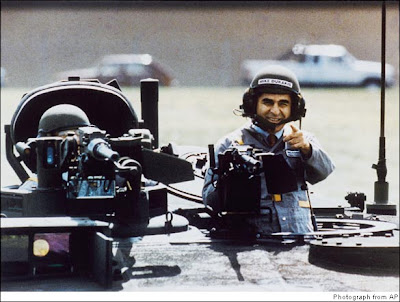 The Clown Prince of the Week!
The Willie Horton race card is called upon again to define Republicans...Dukakis forgets that Mr. Obama is using the "race card" in this presidential race by his own admition!
Posted by Mike Colonna at 3:50 PM No comments:

"Jesus was a Community Organizer...... 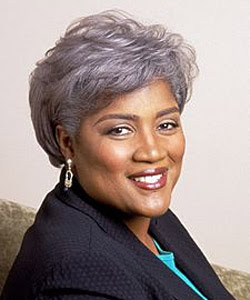 And Pontius Pilate was a Governor" Donna Brizile.......and I am the King of Sheba!
Posted by Mike Colonna at 11:31 AM No comments:

Joe Biden has been in the Congress for more than 30 years. He came to Washington as a poor congressman and is now a multi millionare. What a clown!
Posted by Mike Colonna at 11:31 AM No comments:

Who Am I?
I am under 45 years old,
I love the outdoors,
I hunt,
I am a Republican reformer,
I have taken on the Republican Party establishment,
I have many children,
I have a spot on the national ticket as VP with less than two years in the governor's office.
Have you ever heard of me before now?


I am Teddy Roosevelt.
Posted by Mike Colonna at 1:37 PM No comments: 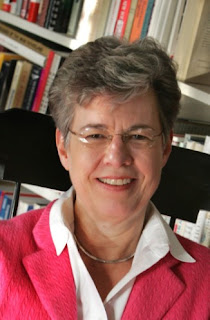 Jonathan Martin a must read!


Palin primary qualification is she hasn't had an abortion
South Carolina Democratic chairwoman Carol Fowler sharply attacked Sarah Palin today, saying John McCain had chosen a running mate "whose primary qualification seems to be that she hasn’t had an abortion.” Palin is an opponent of abortion rights and gave birth to her fifth child, Trig, earlier this year after finding out during her pregnancy that the baby had Down syndrome.Fowler told my colleague Alex Burns in an interview that the selection of an opponent of abortion rights would not boost McCain among many women.“Among Democratic women and even among independent women, I don’t think it helped him,” she said. Told of McCain's boost in the new ABC/Washington Post among white women following the Palin pick, Fowler said: "Just anecdotally, I believe that those white women are Republican women anyway."